A meeting of the Board of Directors of the tourism Commercial and industrial Society of Famagusta was held on Tuesday 10 September 2019 with the participation of mayors and communes of the Famagusta district.

The meeting discussed the issues of business and local authorities of the province as well as the relations of TEVENA with the Famagusta Chamber of Commerce. The recent sad developments in occupied have also been discussed Cathedral And the movements of the occupying regime. The attendees expressed their strong concern about the issue and will immediately start a circle of contacts with the relevant actors in the effort to prevent the plans of Turkey and the pseudo-state for the city of Famagusta.

At the end of the session, the attendees were greeted by a delegation from the Famagusta Business Development Association (SSMO) who recognized the TEVENA as the most appropriate institution of expression and promotion of the province’s interests. Famagusta decided as handing over to the TEVENA a large financial contribution to support its action.

The Board of Directors of TEVENA expressed its heartfelt thanks to the Association for the Promotion of business development of Famagusta for this move and pledged for even more actions and actions to promote the business Development of the Famagusta District. 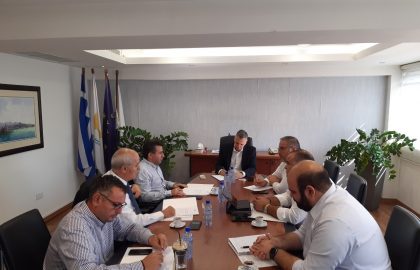 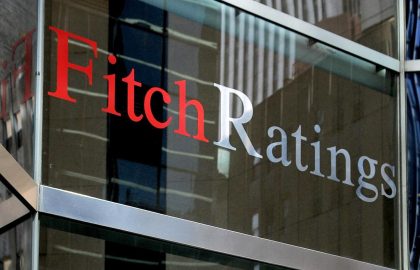 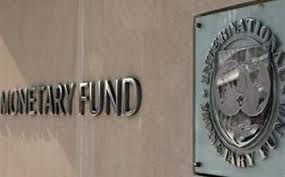