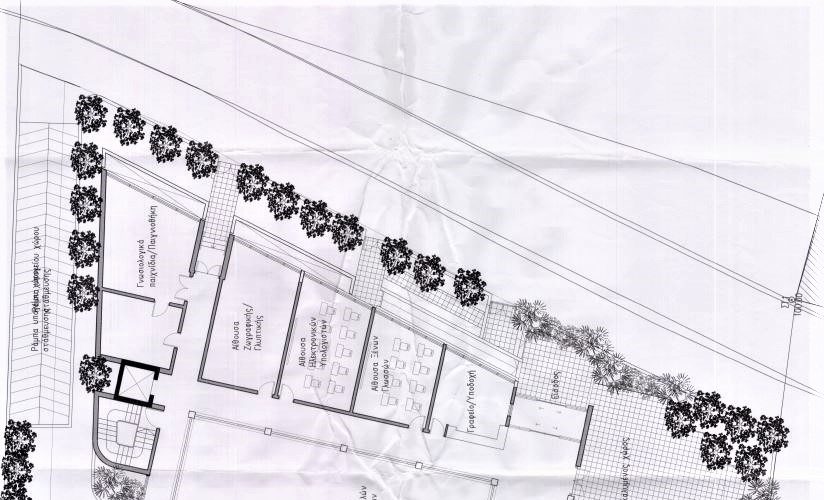 The history of the polyvalent-Cultural center/social Benefits Center Sotira
As the mayor of Sotira said the decision to create the multifunctional-cultural center/Social benefits Centre Savior was taken on May 10, 2004 by the then Community Council of Sotira while on May 19, 2009 the Community Council proceeded In the land market.
Plans were subsequently prepared and, through the Famagusta Prefect, a request was made for the project to be joined to the rural development programme 2007-2013. The project was expected to start in October 2012 but was frozen.
At a meeting of the municipal council in September 2015 it was decided to change the plans, leading to the viability of the project by the municipal authority but also to create a functional and low maintenance cost building, which can at the same time To employ both young and elderly people. Therefore, the municipality proceeded to modify the plans and were re-submitted with the aim of approving and financing them, which is achieved today, as the mayor of Sotira mentions, according to the announcements of the competent minister of the Interior.
The multi-cultural center/Social benefits Center Sotira will include a venue of events and conferences, dance and painting halls, a reading room, a cafeteria and a restaurant where you can host the people’s Employment roof Third Age.]]>

Press release of municipality of Deryneia 20.7.2017