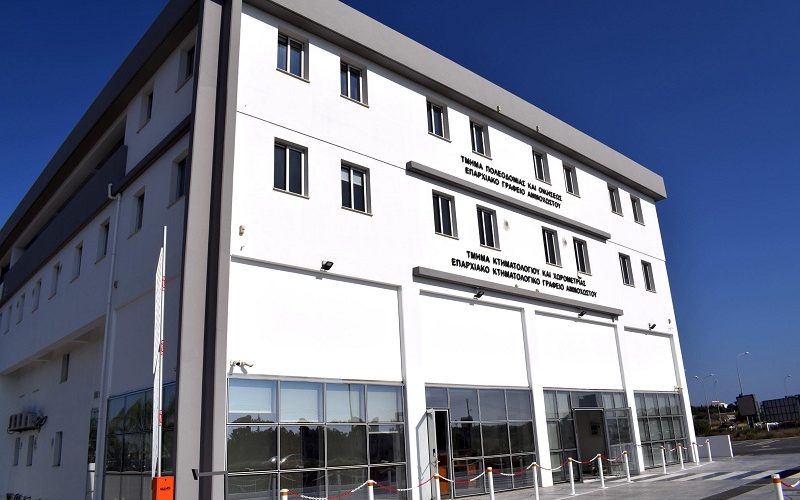 After the struggle that was given by the tourist commercial and industrial company of Famagusta in collaboration with the local authorities of the district of Famagusta on 4 February 2019, the new offices of the Department of Urban Planning and housing and the Famagusta Department of Lands and Surveying in Paralimni.

Clearly, the transfer of parts to the Famagusta District is a development which we welcome, but the state must support these departments so that they can serve the needs of the province.

At the meeting that had a delegation from TEVENA with the two departments, it was found that there was a serious problem understaffing the divisions. Staff shortages are too many and in various specialties. Indicatively There is no bailiff in the Department of Urban Planning and there is a substaffing in the archive and the technical service. The substaffing of the divisions resulted from the non-filling of vacancies due to the absence of service, as well as the general freezing of recruitment in the public sector. The wider recovery of the economy and especially in the real estate sector known by the Famagusta District and Cyprus in general, has created the need for further recruitment in the departments.

In the building there is no canteen to serve the employees as well as the citizens who visit the departments. It should also be noted that the reception – waiting area is too small to serve the needs arising from the daily service of the public.

During the meeting also discussed proposals – suggestions that can help the departments cope with their heavy workload, in addition to their further staffing such as the use of the online system “Ariadne” by more Citizens. Through the “Ariadne” system, individuals and banks are given the opportunity to request the issuance of certificates and generally to submit various applications that will help reduce the workload of the departments. A better and more targeted public information campaign should be made about the capabilities of the system, as well as training for those citizens wishing to be informed about the system.

The departments provide the opportunity for young graduates to acquire the one-year work experience required to obtain the permission to practice their profession through HRDA’s programmes. This possibility should be promoted both through the universities for better information of the graduates of engineers and the ETEC.

Finally, TEVENA will continue to support all governmental services of the Famagusta District through its actions and will continue the effort started in 2012 along with the local authorities to resolve the problems of our province. 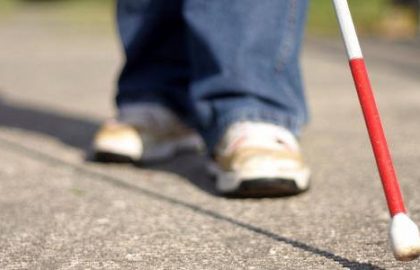 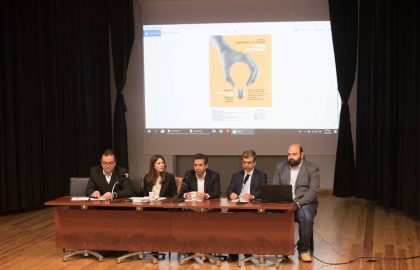 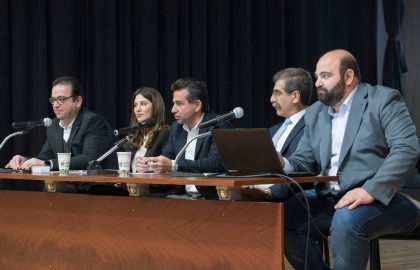 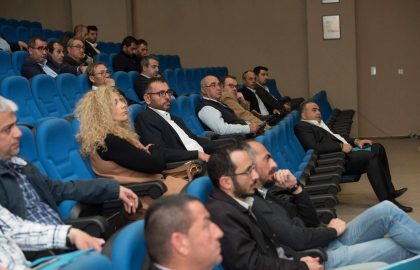