Local self-administration as a stability and peace position Mayor of Deryneia
Mr. Antrou Karagianni
The Forum for writing this article was the International Conference of Local Authorities on solidarity with the Palestinian People, which took place in Ramallah, on the West Bank. The theme of the Conference concerned the safeguarding of stability, security and peace, both at local and national level.
The South African representative in the words of the late Nelson Mandela: “If you really want to change things, you have to learn to listen”, which is an ability which, as elected to local government, will surely have to Apply.
As the problems in the West Bank are plentiful, the local rulers struggle to limit them and build roads and sidewalks, collect the rubbish, remove abandoned cars and the most basic to feed each Household with clean water and electricity. Lighting in the streets and houses is impossible, drinking water scarce and often cloudy, since the Palestinians are forced to buy water from Israel, which comes from sources on the West Bank.
In Palestine, local authorities are gathering several powers and as local governments, which are, they are under the Ministry of local governments. The Palestinian local rulers do not hesitate to take on the Israeli army, with which problems arise, due to the constant monitoring and the existence of a high wall, 774 km long.
In addition, the West Bank is separated from the Israelites in three zones with residents in Zone C ‘ being subjected to the strictest controls. In Ramallah, indicatively, it took ten years for permission to create a new cemetery. In addition to the terrible problems caused by exclusion and colonization, the inhabitants of the Gaza Strip and the West Bank also face serious environmental problems. As a Palestinian mayor has revealed, the continuing bombing are destroying infrastructure and agriculture, leaving behind deserted areas, similar to the skull place that leaves behind the blow of a nuclear bomb.
Despite all the difficulties, the Palestinian colleagues are trying, through twinning and cooperation, to develop friendly relations with other countries, for exchanges of experience in the areas of development, humanitarian aid, culture and services. . As a peaceful people, they demand equality and oppose the exercise of violence and terrorism. That is why the Palestinian local authorities are giving their powers, so that the citizens can feel safe, have a job and enjoy the most social state and health system possible. What they are seeking is peace both in their homeland and throughout the world, just as the Palestinian president Mahmut has attributed to it: “We want to sleep soundly safely in our homes and cultivate fearlessly our fields.”
The history and reality of the Palestinian people often meets the history of the Cypriot people. The existence of a dividing wall and a barbed wire, the presence of settlers, the strict controls on the barricades, the violation of human rights and the questioning of the status quo provoke feelings of insecurity and unrest in both peoples. As long as there’s possession and shared areas, some people will be wronged. And it is at this point that local authorities or local governments, as they are known in other countries, are coming to contribute to stability, security and peace.
Coming back, now, in our own country, it is clear that to succeed in offering better services to our citizens and keeping them on our land, we need the support of the central government and the increased confidence of the citizens As the tranquility and stability that the local government promotes and ensures, they will be a catalyst for the achievement of the desired solution of the Cyprus.]]> 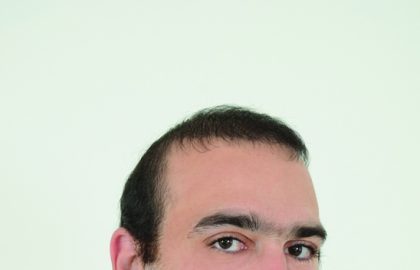 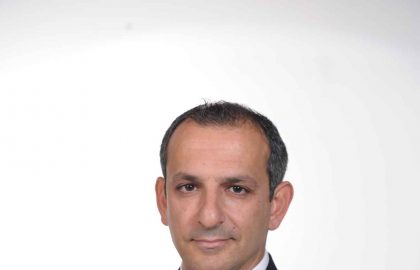